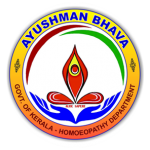 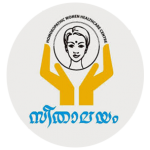 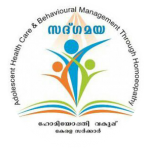 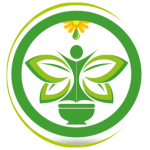 Expression of interest is invited from Govt. Empanelled Agencies for conducting the recruitment process of Multi Purpose Worker...